This decorating Wednesday we are going bold. One or two stand out bold colors can accentuate any room our outdoor patio in Your Home. 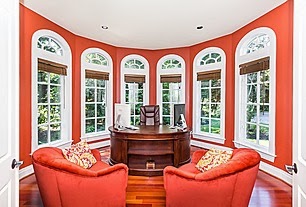 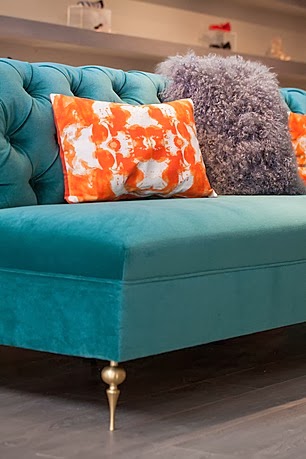 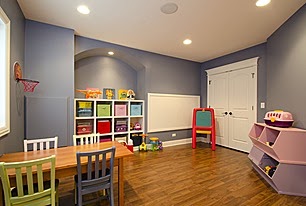 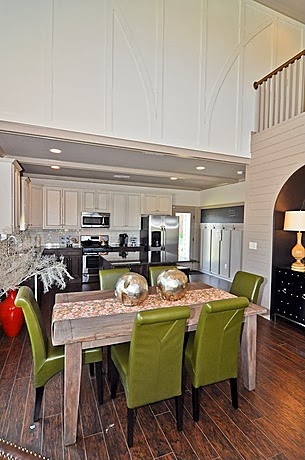 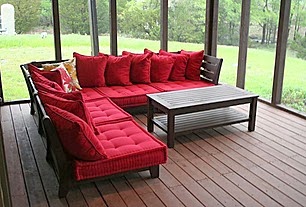 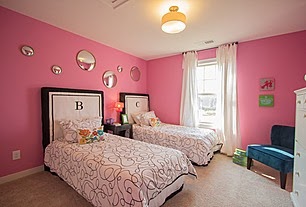 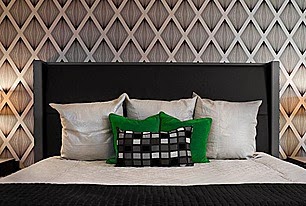 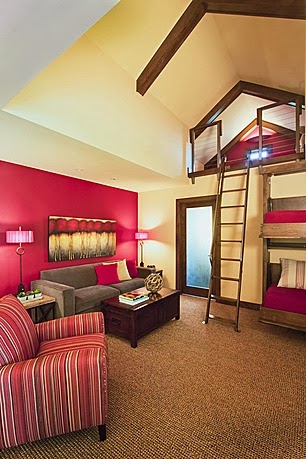 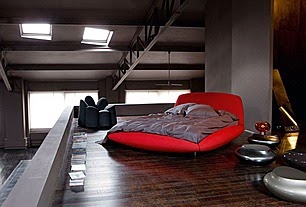 Posted by Ebbie Bogema at 7:55 AM No comments:

If you missed the Lake Ozark Christmas Parade...NO WORRIES! Here is footage from Lake TV where you can view the parade in the comfort of your warm home or office.

Until Next Time, Ebbie

Posted by Ebbie Bogema at 10:05 AM No comments:

I'm in a Contemporary Mood Today. Here are a couple ideas. These are also great concepts for staging your home for sale. 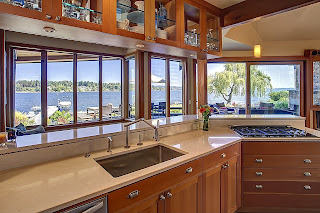 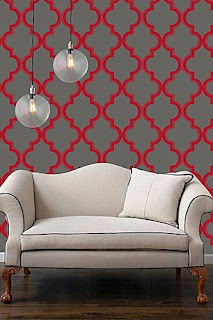 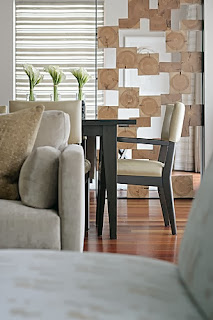 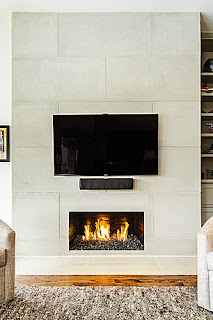 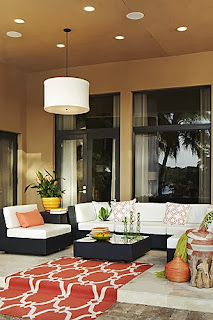 Until Next Time,
Ebbie
Posted by Ebbie Bogema at 8:10 AM No comments:

The first blast in the demolition of the old Hurricane Deck bridge in Sunrise Beach was completed Saturday afternoon.
This blast removed the north steel truss span.
According to MoDOT, Saturday's blast was the first of three. The second blast will be scheduled within two weeks of the first blast and the third blast will take place around two weeks after that, weather permitting.
MoDOT says the steel from the old bridge will be removed from the water and eventually recycled.
American Bridge Company, Inc. is the prime contractor on the $32 million bridge replacement project. The original structure was built in the 1930's

Until Next Time,
Ebbie

Posted by Ebbie Bogema at 7:43 AM No comments: 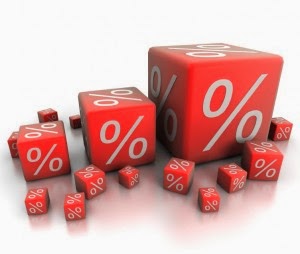 Mortgage rates have surged upwards for the second consecutive week in response to better-than-expected economic reports, particularly in the growth of private-sector jobs.

“Private companies added 215,000 new jobs in November according to the ADP employment report, well above the consensus. In addition, revisions added 54,000 jobs in the prior month.”

The average rate for 30-year fixed mortgages rose to 4.46 percent this week, up from 4.29 percent last week, according to the latest Freddie Mac mortgage survey. The average was 4.16 percent a month ago and 3.34 percent a year ago. The 30-year-fixed average has not surpassed 4.5 percent since late September.

The average rate on a 15-year fixed mortgage also saw a sharp increase this week, climbing to 3.47 percent  from 3.30 percent last week. The 15-year-fixed average was 3.27 percent a month ago and 2.67 percent a year ago.

In addition to the positive economic data, Nothaft reported an uptick in home sales during October.

“[N]ew home sales rose 25 percent in the month of October to a seasonally adjusted 444,000 annual pace, though this followed a weaker-than-expected September report and downward revisions over the summer months,” Nothaft said.

The increase in home sales is a sign that, despite the recent increase in rates, fixed-rate mortgage loans remain affordable for many home buyers.

In the latest Mortgage Rate Trend Index by Bankrate.com, 55 percent of the loan experts polled said they expected mortgage rates will continue to climb.

“I believe that rates are likely to rise in the coming week as solid employment data are likely perceived as increasing the chances of the Fed making a December tapering announcement,” opined John Walsh, president of Total Mortgage Services.
Source: Click Here

Until Next Time and Have a Wonderful Week!
Ebbie
Posted by Ebbie Bogema at 8:26 AM No comments:

TV TUESDAY!! This is absolutely amazing!!!

It warms my heart to see Good Sportsmanship. Check out this video.

Posted by Ebbie Bogema at 7:51 AM No comments:

Ebbie Bogema
I am a wife of 41 + years a Mother of two and a MiMi of Five. * Graduate of Real Estate Institute * Accredited Buy Representative * Certified Residential Specialist * Broker/Sales